Georgia Power chairman, president and CEO Paul Bowers will retire from his role next year, the electric utility announced Thursday.

The company’s board of directors has elected Chris Womack to succeed Bowers, whose departure is scheduled to coincide with loading the nuclear fuel into the first reactor, Unit 3, at the Vogtle Electric Generating Plant near Waynesboro in April 2021.

Womack is the executive vice president and president of external affairs for Southern Company, parent company of Georgia Power, and will serve as president beginning November 1 before assuming his additional responsibilities as chairman and CEO once Bowers steps down in the spring.

He will be the first African American CEO of Georgia Power, which was founded in 1902.

Womack began his current role in 2009 and has led overall external positional and branding efforts for Southern Company, including public policy strategies, and has overseen the company’s governmental and regulatory affairs along with corporate communication initiatives.

When he begins his role as president in November, he will lead Georgia Power in serving its 2.6 million customers across the state. The company’s customer service, economic development, generation, transmission, distribution, energy efficiency, charitable giving and volunteerism efforts will all become his responsibility. He will also lead Georgia Power’s storm response and environmental efforts.

Prior to joining Southern Company as a governmental affairs representative for Alabama Power, Womack worked as a legislative aid for the U.S House of Representatives for then-Congressman Leon E. Panetta and he served as the staff director for the Subcommittee on Personnel and Police, for the Committee on House Administration. 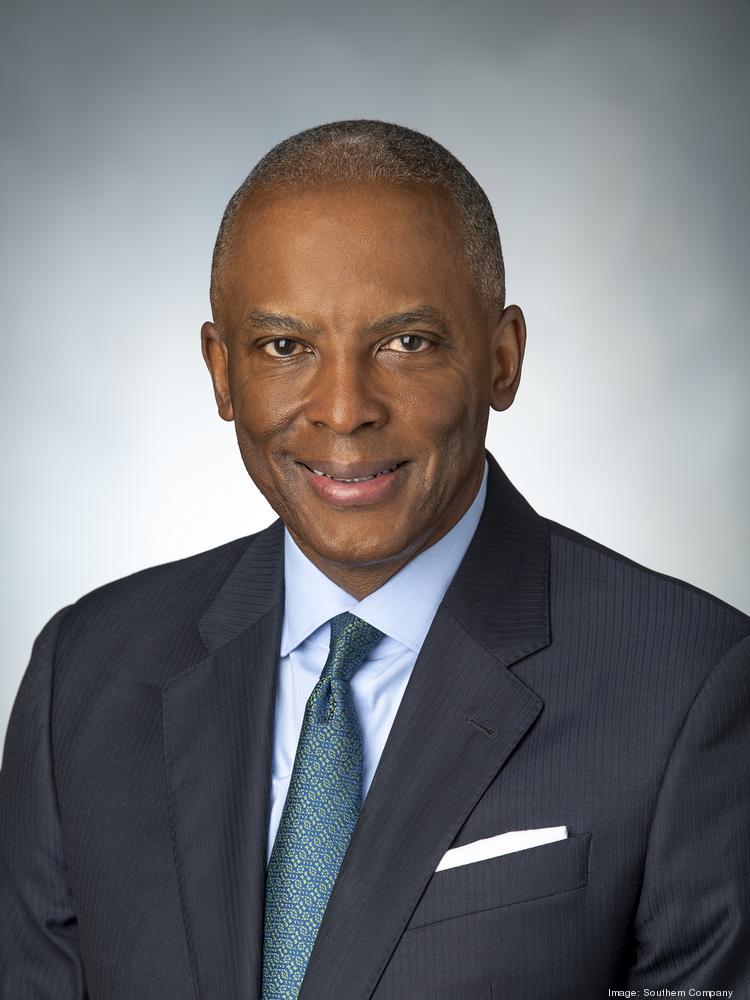 Chris Womack will become president of Georgia Power on November 1 and assume the responsibilities of chairman and CEO when Paul Bowers steps down in April 2021.

“[Womack] is a pillar of the community, and his depth of experience in the energy industry, generation, public policy, governmental and regulatory affairs, and the state will be incredibly valuable as the company works to continue providing clean, safe, reliable and affordable energy for millions of Georgians,” Tom Fanning, chairman, president and CEO of Southern Company said in a statement. “More importantly, Chris leads with a passion for people. The company, its employees and its customers are in good hands.”

Bowers joined Southern Company in 1979 at Gulf Power and has served as Georgia Power’s chairman, president and CEO for 11 years.

“Paul has led Georgia Power through enormous change and challenge during his tenure as CEO. His steady leadership, unmatched integrity and total commitment have been critical as we successfully navigated the recovery following the great recession, transitioned the generation fleet, re-imagined our business processes, invested heavily in our electrical infrastructure and near completion of the first new nuclear units in a generation at Vogtle 3 & 4,” Charles Tarbutton, lead director for the Georgia Power Board of Directors, said in a statement.

Womack will take over responsibility for the Vogtle nuclear plant expansion project, which is years behind schedule and billions of dollars over budget. The delays have been exacerbated by the COVID-19 pandemic, which caused Georgia Power to cut the number of workers onsite in an effort to keep the virus from spreading.

Womack is a member of the board of directors of Essential Utilities, Inc. He currently chairs the board of the East Lake Foundation, is on the national board of The First Tee and is the incoming chair of the board for the Alliance to Save Energy. Womack has chaired the Atlanta Convention and Visitors Bureau board and the Atlanta Sports Council. He has also chaired the board for Communities in Schools of Georgia and served as a member of the Children’s Healthcare of Atlanta board. He has received numerous honors, including the SCLC Leadership Award (1998).